America deserves a strong military capable of defending us from foreign attack.  At the same time, our country’s military is currently deployed to countries where the people don’t want our troops there.  Military experts agree that one small group of special operations troops going in and getting out can do more to fight terrorism abroad than a whole occupation army.

America should also immediately stop all foreign aid, starting with aid to governments with a record of supporting terrorism, like Saudi Arabia and Pakistan.

The American taxpayers are also spending too much on America’s military adventures.  I would support pulling our forces in the Middle East back to form a defensive line around Kurdistan, and work to bring the rest home.

If we bring our troops home, we can cut over $100 billion a year of unnecessary military spending.  Our troops would be home safe, we could afford to give our troops pay raises, and we’d still have the same defense budget from 2007.

One of the leading causes of people going to prison in the first place is the War on Drugs.  As Congressman, I would push hard to have cannabis...

States, counties, and cities should be free to decide their own curriculum.  As Congressman, I will fight to keep the Department of Education’s... 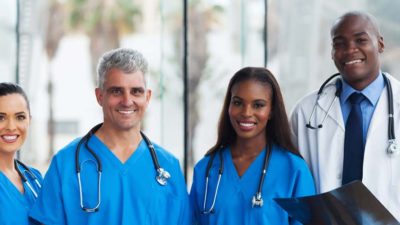